You may say I'm a dreamer, but I'm not the only one.
Part Time
Solution Author 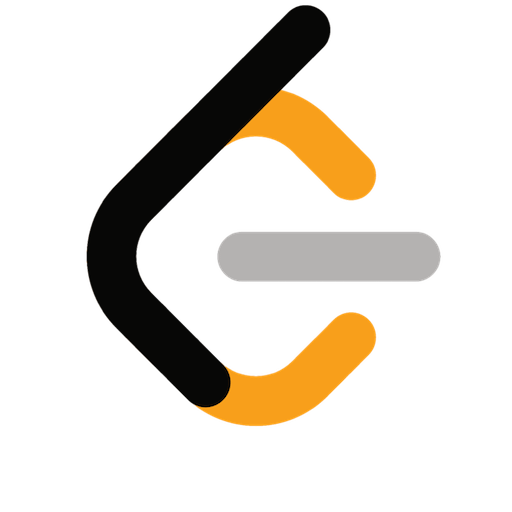 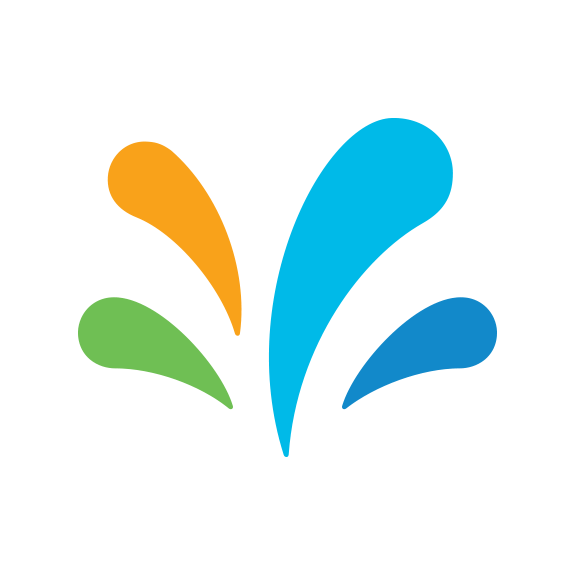 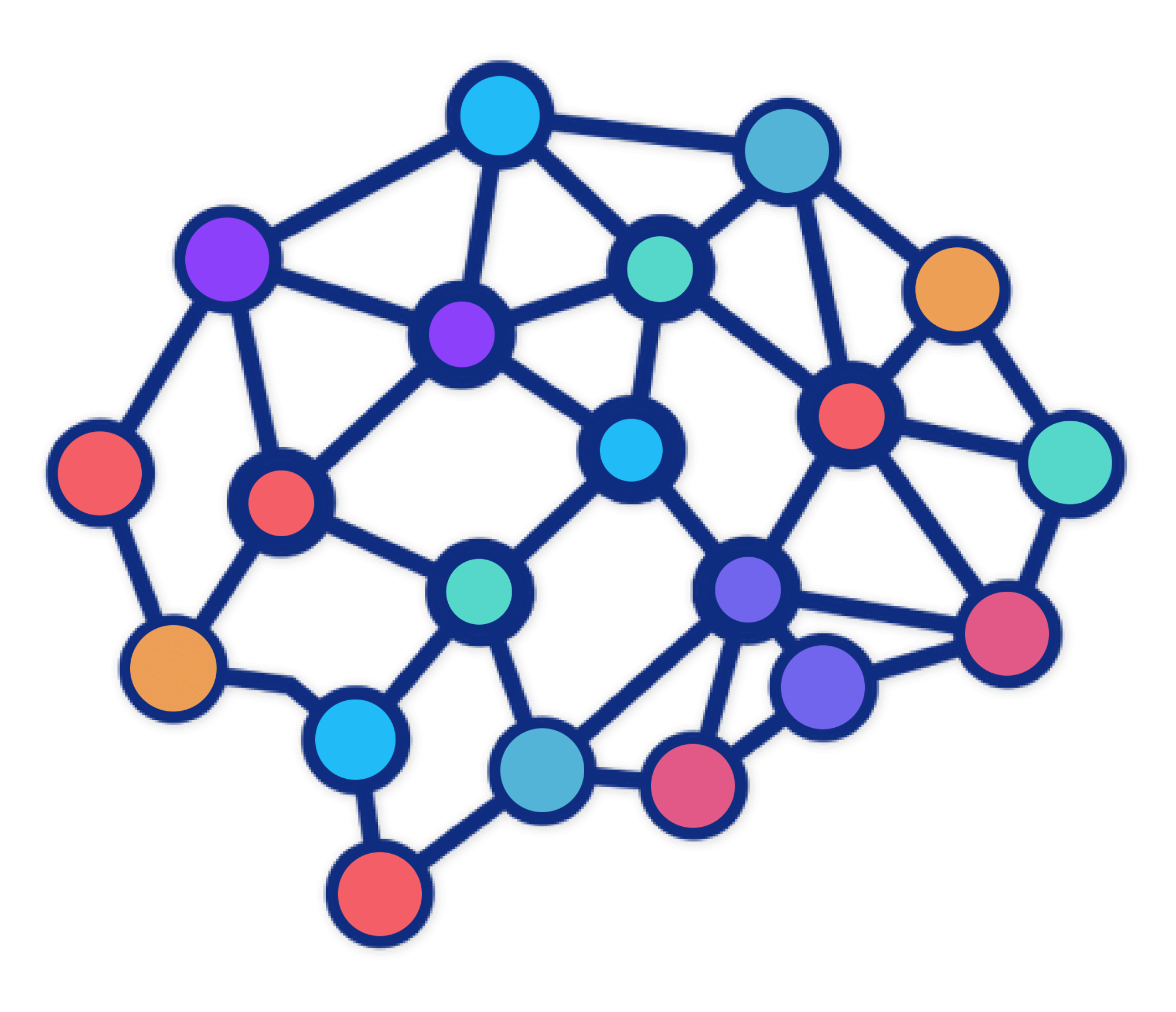 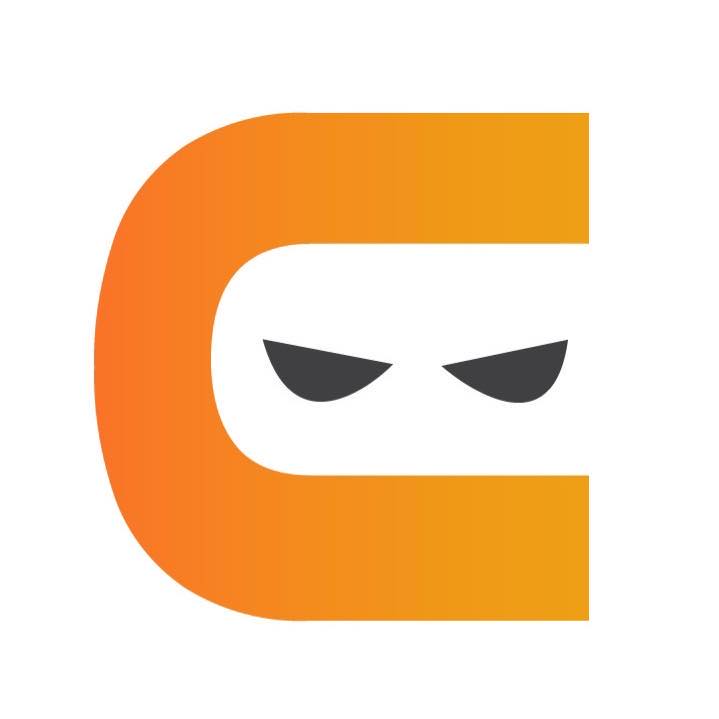 Coding Ninjas hired me as a TA for the "C++ Foundation with Data Structures" course.
Freelance
Full Stack Developer
I worked with a colleague in developing a web app for a new startup, JobsEspresso, from scratch.
Project
Music Player
My very first project! It is a responsive website developed only using scratch CSS and HTML.
Project
Sorting Algorithm Visualizer
See the sort! Built on Bootstrap and jQuery, it is a responsive visualizer of various sorting algorithms.
Project
Game of Nim
I had a lot of fun with this one! Built on Angular and deployed on Firebase, this Progressive Web App is an implementation of an interesting game of strategy.
Project
Curb Corruption
This was my team's proposal for SIH '20. Built on Node.js with Express and MongoDB, it is a website to report cases of bribe payments and refusals, along with analytics.
Cause you're a sky, you're a sky full of stars. Such a heavenly view!
Say hello at astroash13.1@gmail.com. You can also do the following to become good friends with me 😊
Connect with me! 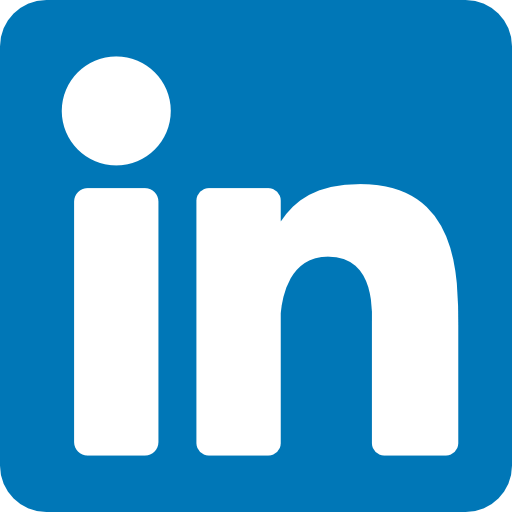 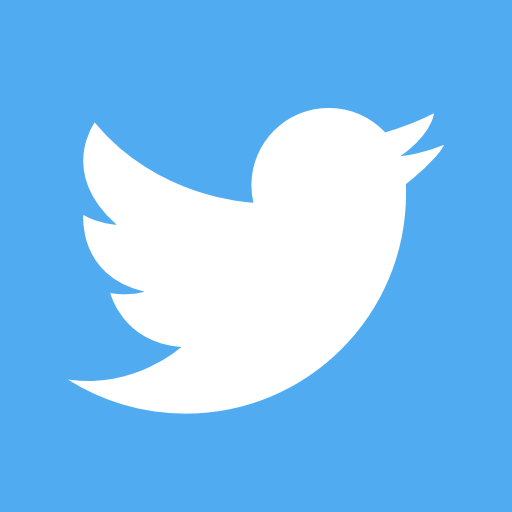 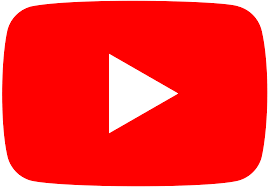